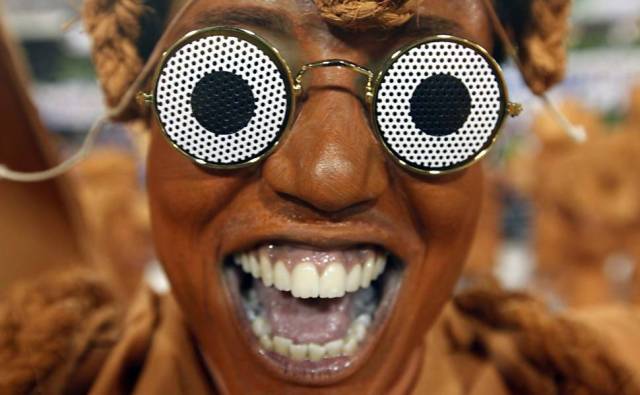 The 2012 Carnival season in Brazil has ended with a couple of surprising samba school parade winners in São Paulo and Rio de Janeiro, both of which sported themes from the country’s culture-rich, rain-poor, poverty-stricken Northeast.

Yesterday, Mocidade Alegre took the title at São Paulo’s Sambadrome with a theme honoring prolific Bahian author Jorge Amado and the mystical Afro-Brazilian world evoked in his novel Tent of Miracles. Xangô, the Yoruban deity of fire, opens the presentation with power and glory:

Please tweet your comments to @FlyBrother, or email them to me (see About page). Cancel reply